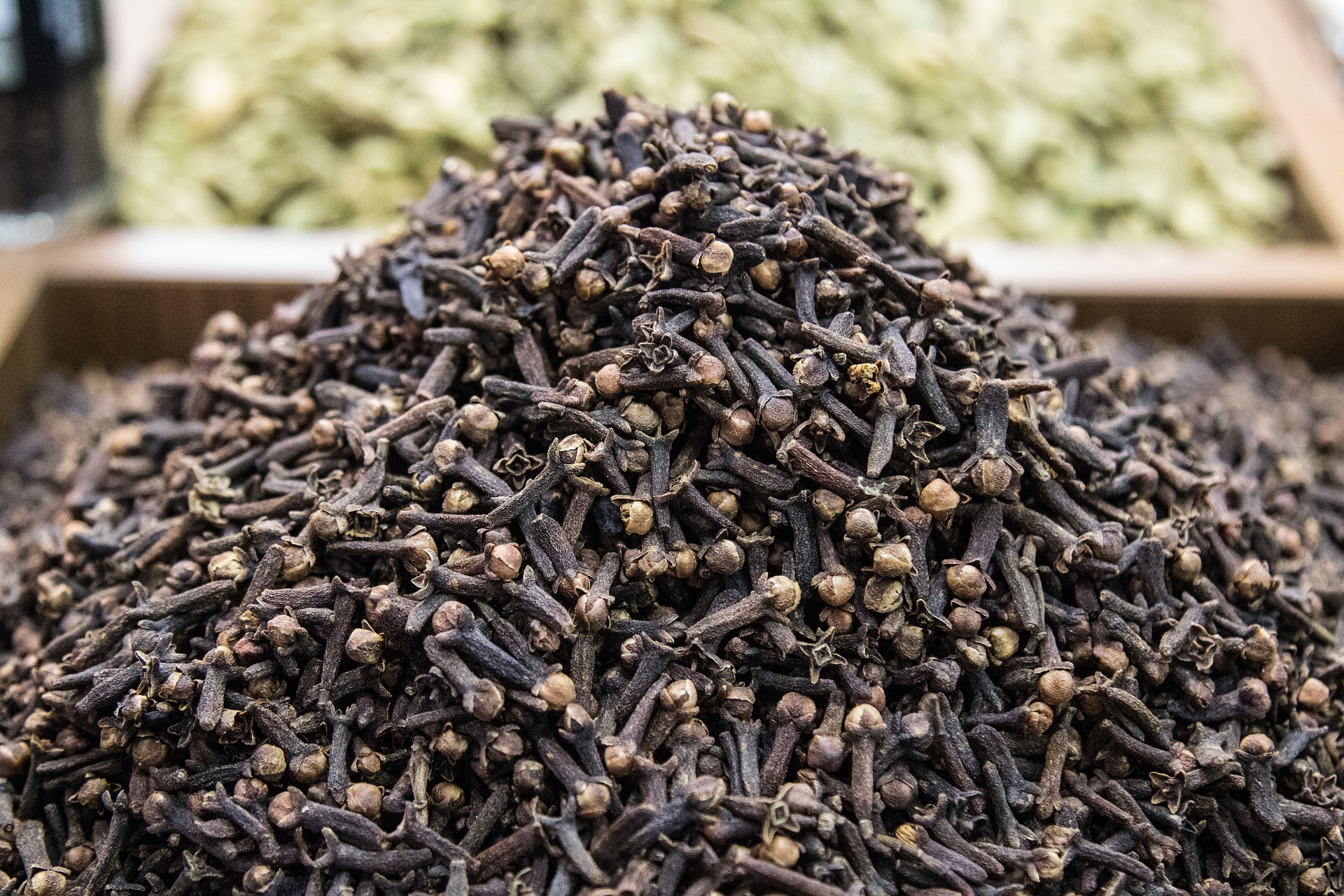 Arabs knew Pemba Island as “Green Island,” named for the lush vegetation of the coast. From afar, the island resembles a floating forest. Archaeological sites of great interest have been unearthed dating from the 19th to15th centuries, containing the ruins of mosques, houses, and funeral pillars with coins, pearls and pottery fragments.

Pemba’s earliest ruins are located near Chake Chake. The site contains several houses, three pillar tombs and a great 14th century mosque. At Pujini you can see the remains of 14th century fortified settlement with a citadel, mosque, several graves, and a lily pond.

Pemba produces 80 percent of the cloves grown in the islands. The island is also blessed with plenty of fish. The Zanzibar Channel between the island and the mainland is up to 400fathoms deep and is recognized as one of the finest game fishing sites in the world.