To understand a person, is to walk a mile in their shoes. If you want to really understand Tanzania then there is no better way than to walk up its most famous mountain. Climbing Mt Kilimanjaro takes you through diverse landscapes; connects you to the spirit of the land and will give you a sense of yourself like no other safari experience can.

And your reward is the most amazing wildlife safari, taking in the flora and fauna wonders of such iconic destinations as the Ngorongoro Crater, Serengeti National Park and the Olduvai Gorge. One for the real adventures! 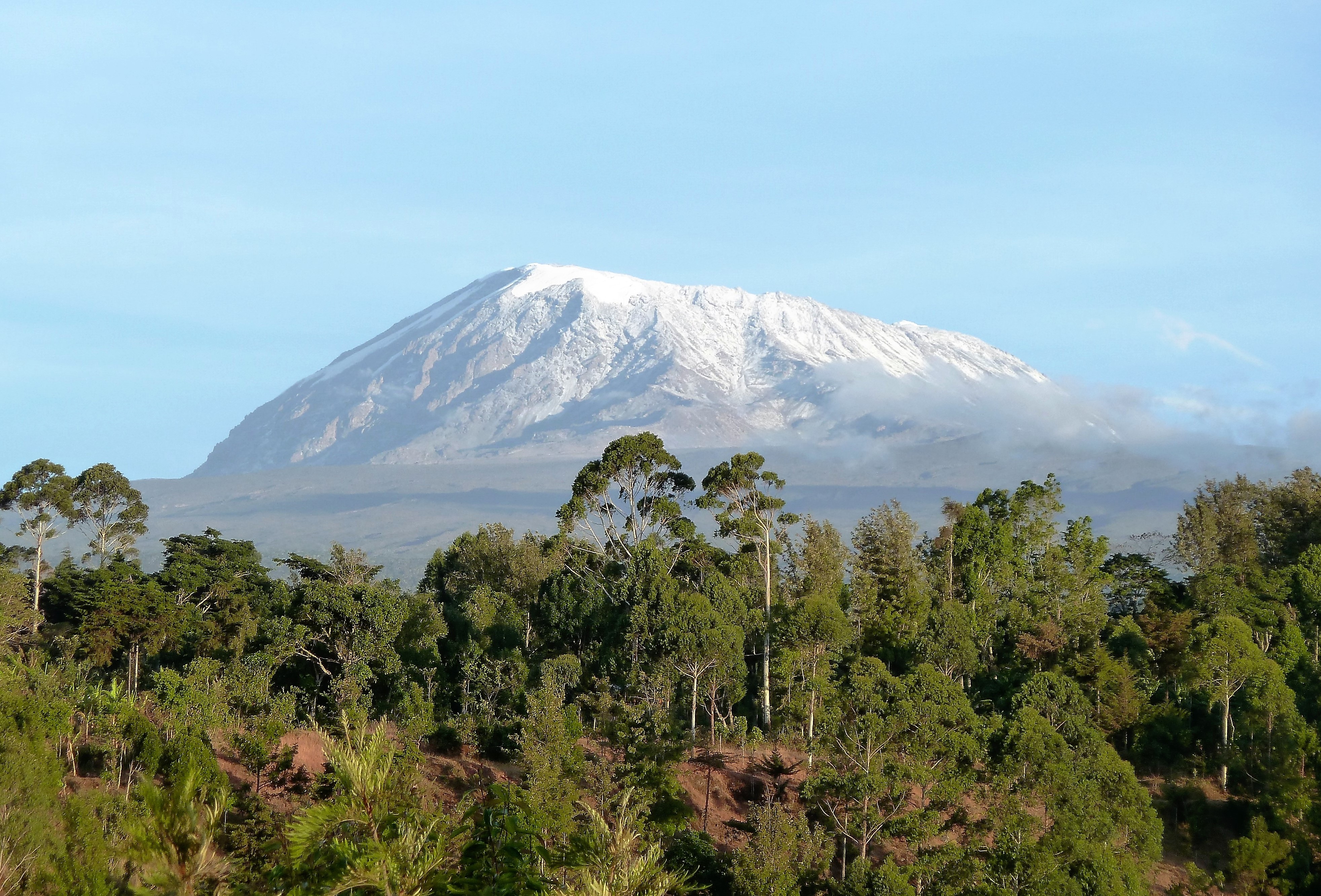 What to expect at a glance 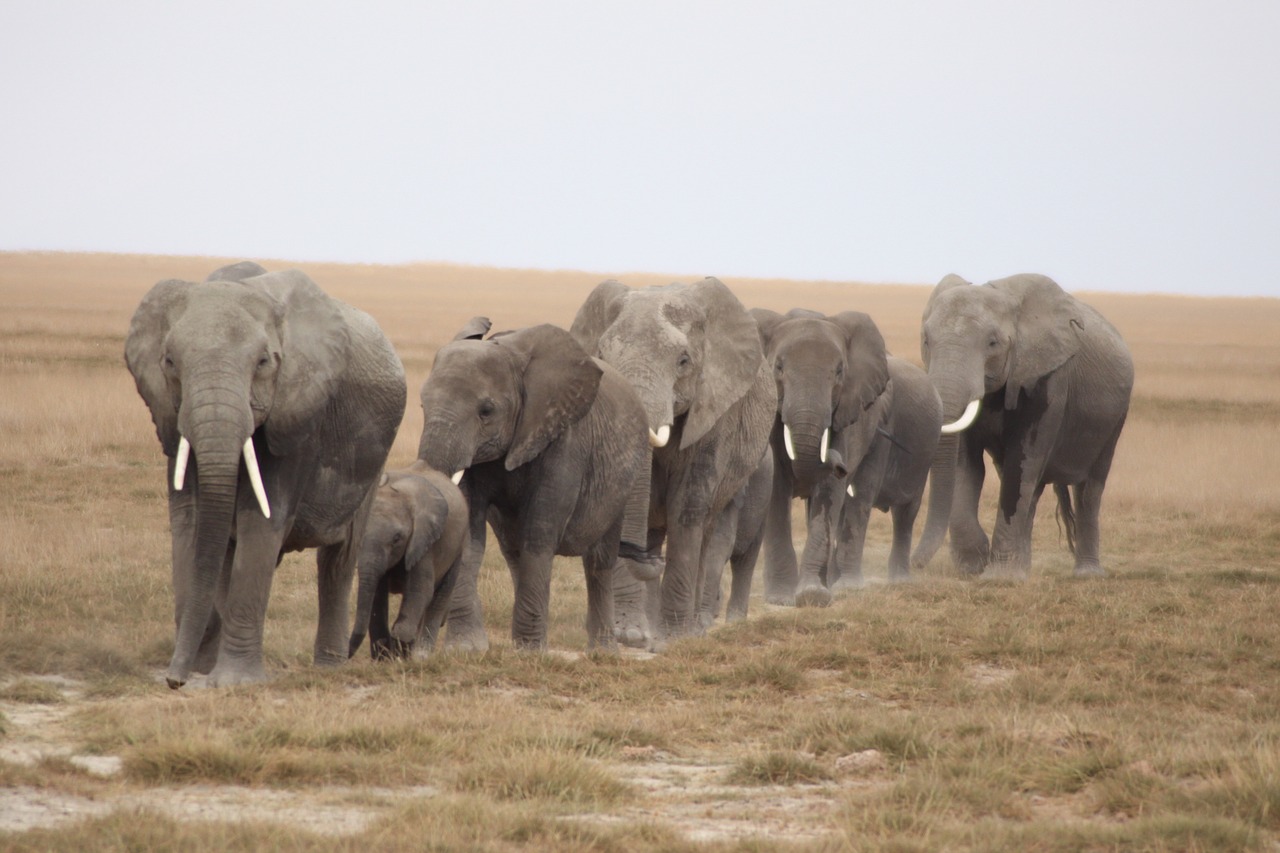 Day 5: Horombo – Kibo
After breakfast, leave for Horombo, stopping for lunch before arriving at Kibo Hut (4750) mid afternoon in plenty of time for early dinner.

Day 6: Kibo – Uhuru Peak – Kibo – Horombo
Get up at midnight for a light meal and preparations, starting for the peak an hour later. The trail goes through William’s Point (5000m), Hans Meyer Cave (5150m), Gillman’s Point (5685m). Arrival at Uhuru Peak (5892m) is usually between 6-8am. Descent to Horombo starts half an hour later, arriving at Kibo by lunch time. Take a break and a light meal before proceeding to Horombo Hut, arriving by early evening, in time for dinner.

Day 7: Horombo –  Marangu – Arusha
Breakfast and departure for Marangu in the morning, arriving at Marangu Gate early afternoon. After certificate awards and refreshments, transfer to Arusha in time for dinner.

Day 9: Ngorongoro
Breakfast and departure for Ngorongoro Crater with picnic lunch, for full day wildlife viewing. As the world's largest inactive, intact and unfilled volcanic caldera, it plays host to a staggering range of animals, birds and flora. Late afternoon ascent to the crater rim for dinner.

Evening check in at accommodation followed by dinner.

The next two days offer the most wonderful wildlife viewing, with the option for picnic lunch in the wild or hot lunch back at the lodge. For photo enthusiasts the late afternoon wildlife viewing drives are a must.

Day 13 & 14: Olduvai Gorge – Arusha
Breakfast and departure for Olduvai Gorge. Visit the archaeological site and museum before heading to Arusha for dinner and overnight. Breakfast followed by transfer to Kilimanjaro International Airport for onward flight.

Your journey mapped out

Ready to pack your bags for Africa? With just a few details from you, we'll put together your dream holiday!