The park gets its name from the borassus palm trees that are common in the area.

Mikumi National Park, an area of 3,230 square kilometers, is the closest park to Dar-es-Salaam, the commercial capital of Tanzania, and is quite accessible by road and by charter plane. The park gets its name from the borassus palm trees that are common in the area. It is dominated by river flood plains with ridges, swamps, and ocean grasslands. The miombo woodlands found in the park and the mountain ranges that border it on two sides are also significant features of the park.

Mikumi has a wide variety of wildlife. Large herds of buffaloes and elephants feed and wander on the river plains. Many wildebeest, warthogs, jackals and other animals make the plains their home. Black and white columbus monkeys inhabit the trees in the south of the park, and crocodiles and hippos make use of its water. The park has also many species of birds, some which are Eurasian migrants commonly seen between October and April. 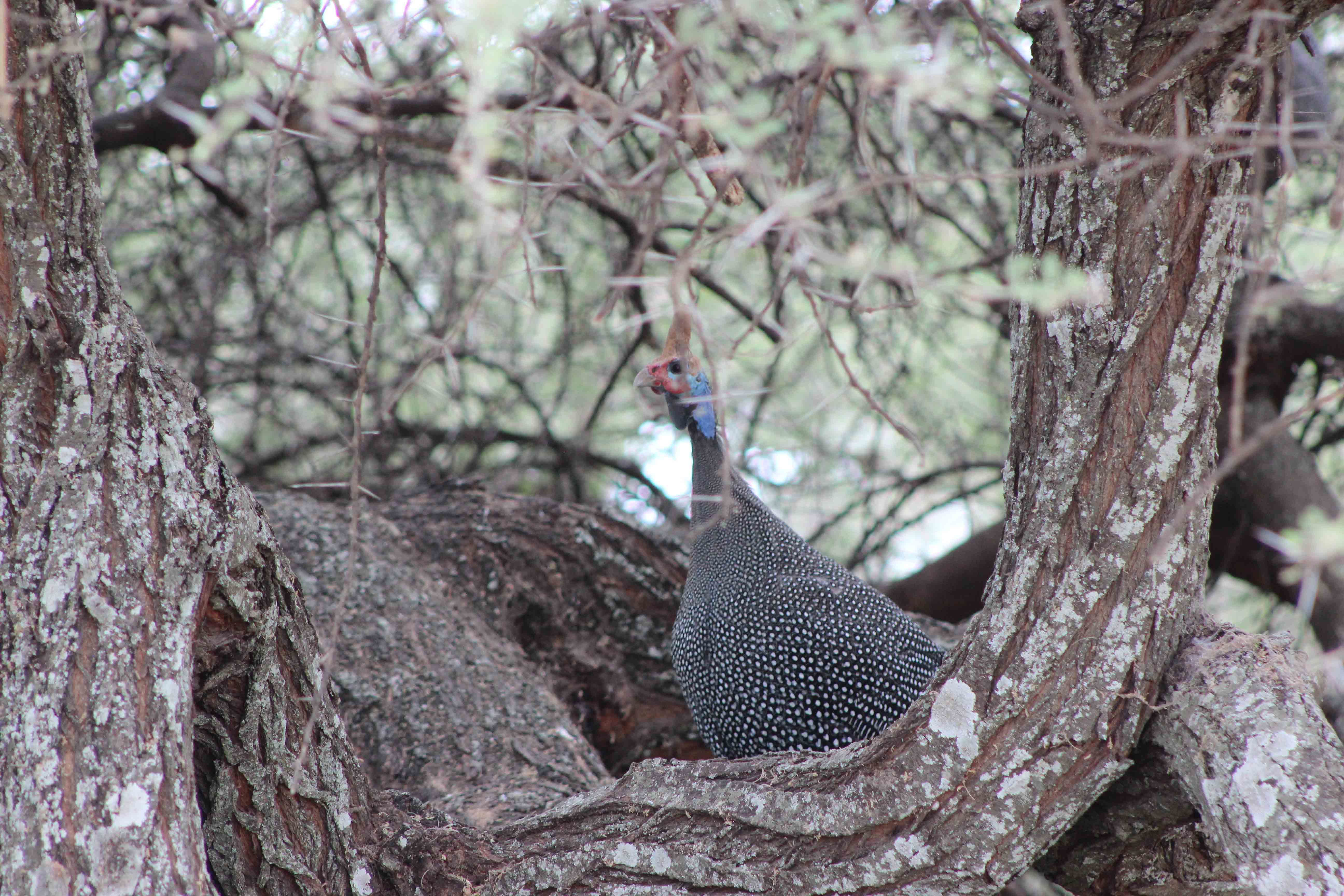