Ngorongoro is one of the world’s truly amazing places

Ngorongoro is one of the world’s truly amazing places. Ngorongoro Crater is a huge caldera (collapsed volcano) that is 250sqkm in size and 600m deep and amazingly hosts over 20,000 large animals including some of Tanzania’s last remaining black rhinos. The crater is the heart of Ngorongoro Conservation Area (NCA), which covers some 8,300sq km and boasts of the finest blend of landscape, wildlife, people, and archaeological sites in Africa.

A major ecological survey of the Serengeti Reserve (which then included Ngorongoro) by Dr. Bernhard Grzimek and his son in the late 1950s resulted in the establishment of Ngorongoro Conservation Area in 1959.

Ngorongoro Conservation Area is a pioneering experiment in multiple land use in which pastoralism, conservation, and tourism activities can co-exist. The aim of the conservation area is to maintain the historical balance of the people and nature in a way which has not been possible in other parts of Africa. At stake are rich biodiversity and ecology of the Serengeti Plain and the Ngorongoro Highlands, the major archaeological sites and the vital water catchment areas. Within this, man and wildlife have to live together without harming or destroying each other’s habitat.
NCA was named a World Heritage Site in 1979 and got the status of International Biosphere Reserve in 1981 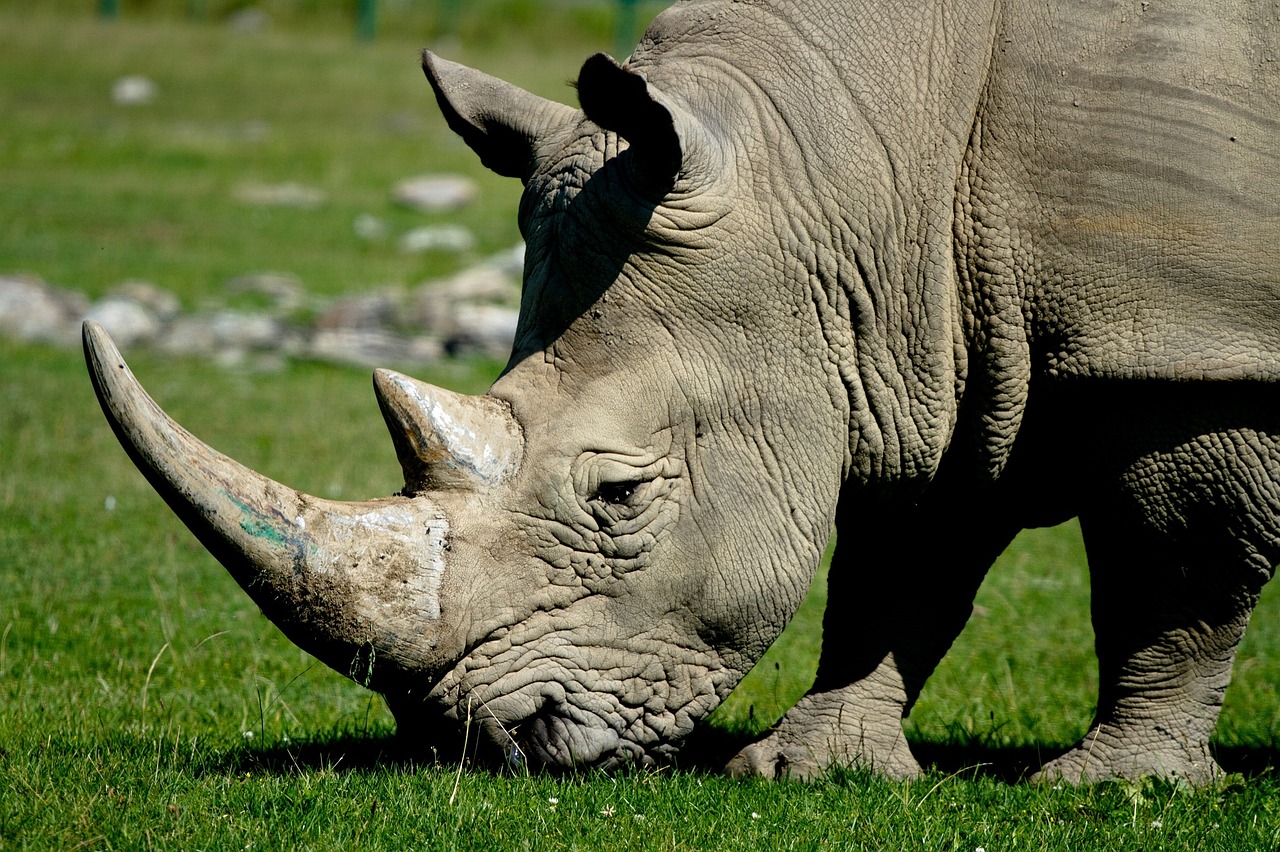