Pangani is a town 45 km south of Tanga, in northeast Tanzania. The town lies at the mouth of the river of the same name. Although archaeologists have found the remains of small 15th century settlements on the bluffs just north of Pangani, the modern town came to prominence in the nineteenth century, when, under nominal Zanzibari rule, it was a major terminus of caravan routes to the deep interior. From the 1860s onward townspeople established large plantations of sugar and coconut in Mauya, along the banks of the river just west of town.

Here you will experience the tranquility of the palm fringed beaches, marvel at the corals and fish, and sample the Swahili culture of the Indian Ocean coast, away from the hustle and bustle of busy destinations 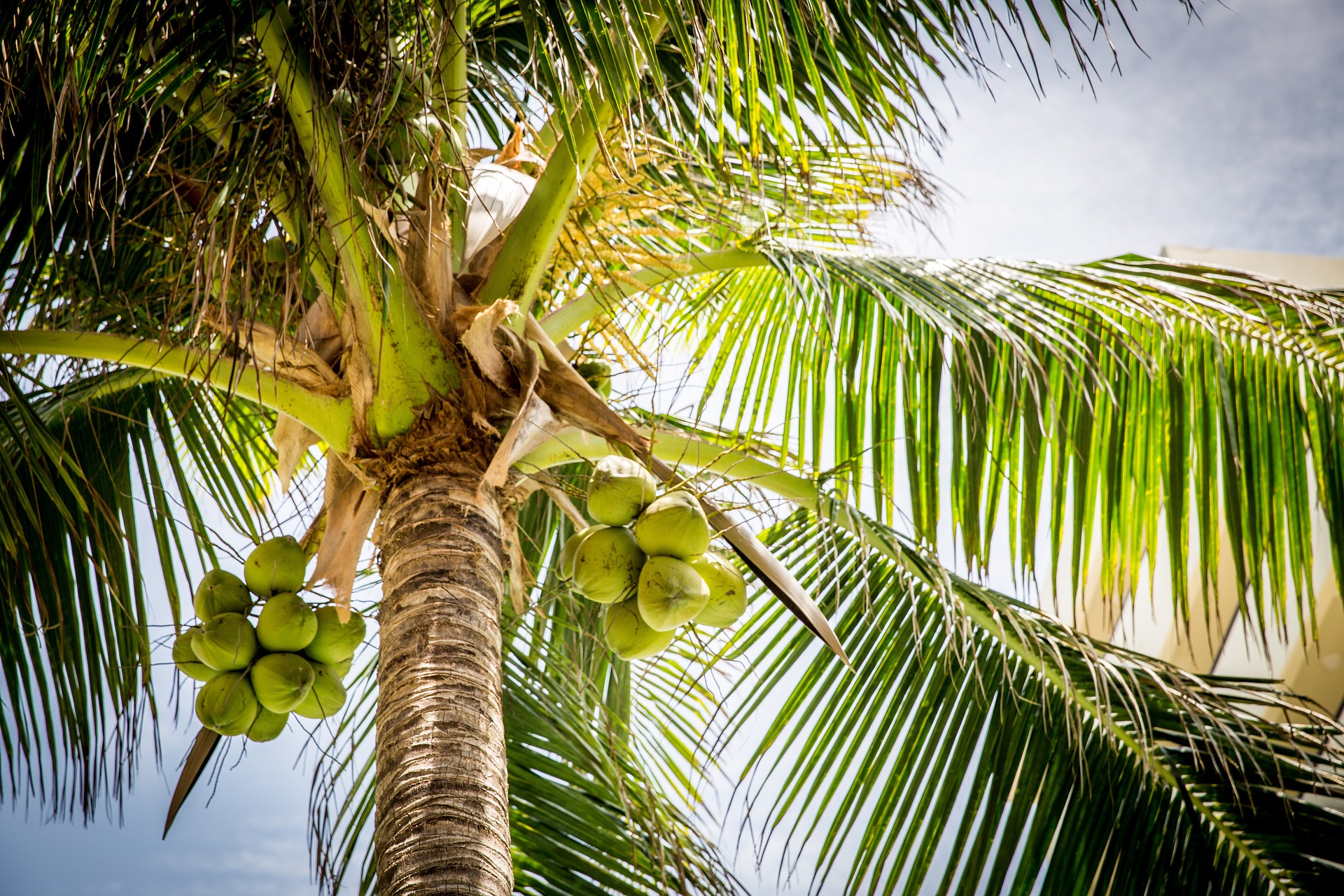